Travel Diaries: A Day in Essaouira 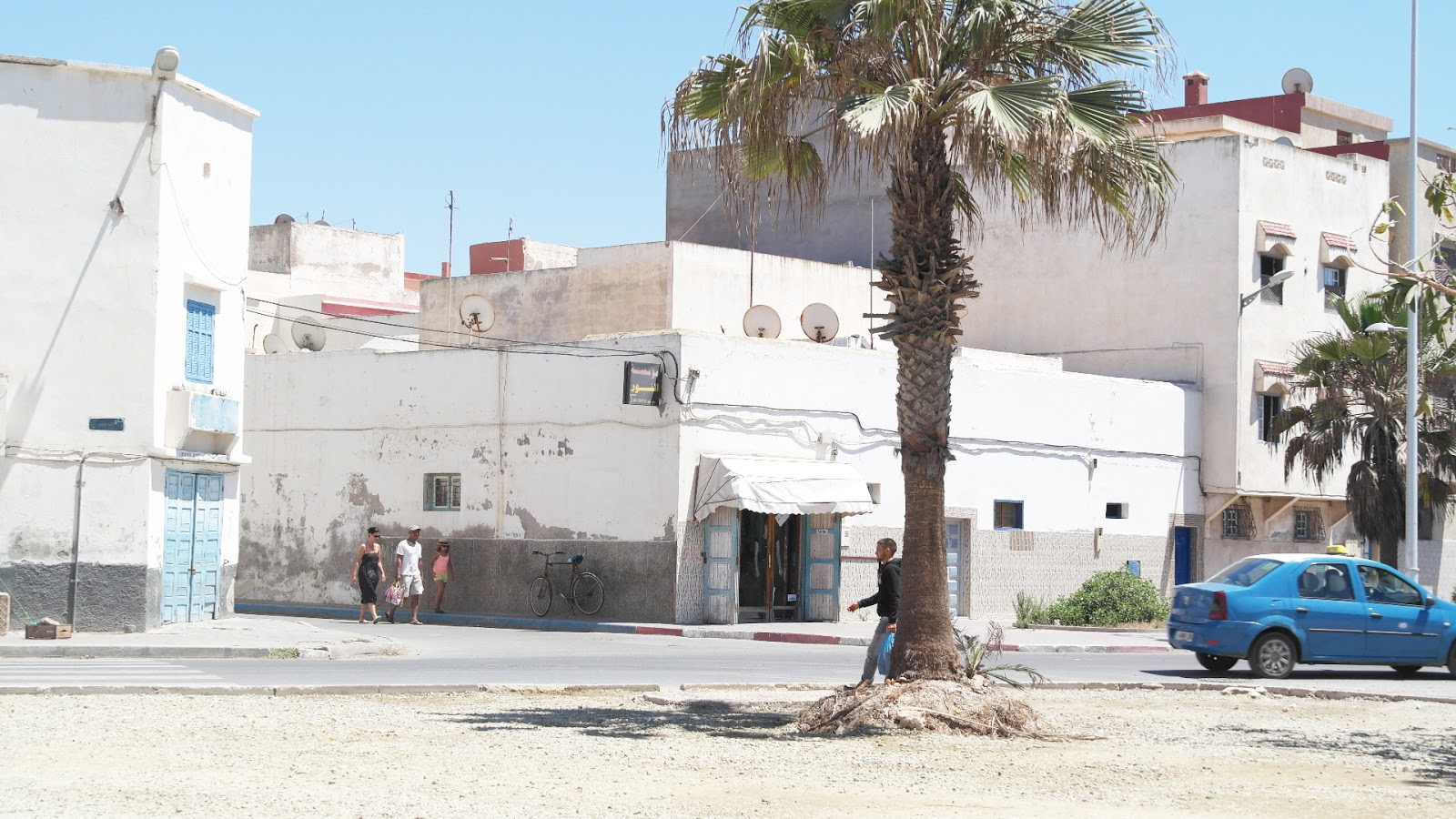 Marrakech is the city of clay colours, red & orange buildings, where else Essaouira is the city of light, white & blue buildings. This beach city is bright compared to the darker hues of Marrakech. It was a quick day trip, but enough for me to fall in love. We spent most of the day walking & eating opposite the beach.
Our Hotel was very close to Marrakech train station, *by the way it is one of the prettiest stations i have seen. We took a coach from Supratours, which is just behind the station, we went there early in the morning booked our ticket then hopped onto the right coach. Within two hours we were in Essaouira. Because we only planned to have a day trip, we couldn’t do much in the city. But the first thing we did once we got off the coach was look for a Masjid to pray in. We were lucky that there was one close by, I think it was between 5-10 min walk. Guess what surprise surprise the Masjid was closed when we got there. *As I said in my previous post the Masjids in Marrakech are closed when it is not prayer time.  We were very lucky that there was an old woman seated outside that Masjid who showed us the Qibla and we prayed just outside the door of the Masjid on some woven mats.
You can read the rest of this article at Twenty Five Stars

Founder of Muslimah Bloggers and Blogger at Muslim Mummy, Fozia has studied Law and worked for 9 years at Citizens Advice Bureau. After being made redundant during her second pregnancy, she became a stay at home mum and started blogging as a hobby.

Travel tips for your next vacation 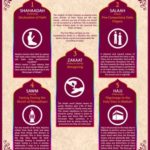