Recently I came across the Sunnah of Qailulah (Mid-Day Nap) and its benefits on the human body.

Since childhood, I have witnessed many around me doing it on a regular basis. An aunt of mine is very obsessive with Qailulah that she wants every other person, including kids, to lie down with her and nobody is even allowed to tap the door at that period. However my mindset is at 90 Degree away from her. I always considered Qailulah as a waste of time (God Forbid) and I was under the impression that I can complete a number of chores in that period.

1.QAILULAH With the Islamic Perspective.

Now, having learnt that Qailulah is encouraged in Islam & & our beloved Prophet and his companions practiced it regularly for rejuvenation of energy, memory enhancement and relaxation of mind, I deliberately give it a chance to be part of my daily schedule, snoozing for more than an hour. 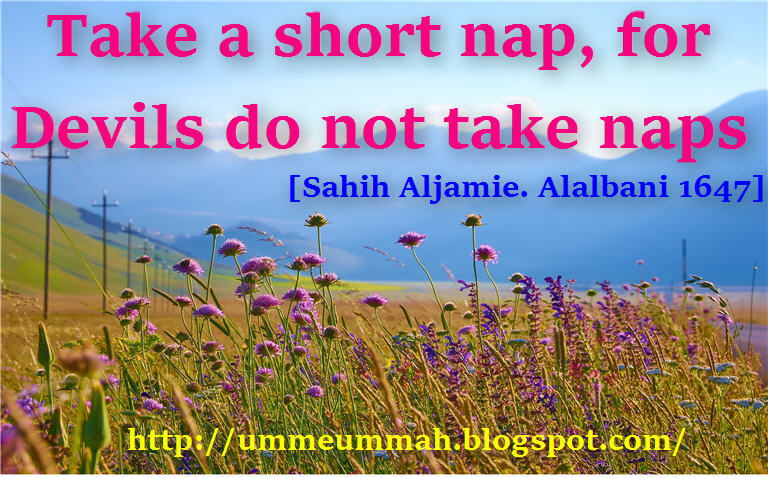 When starting the naps I usually got up in the late afternoon thinking that my mind would be more alert and vigilant followed by the brilliant day ahead as they are all the known benefits of the siesta/Qailulah. But to my surprise, a cloud of fizziness hovered my mind and I felt more tired than before the shut-eye episode. Infect it messed up my night sleep pattern and overall affected my productivity.

I was awestruck and puzzled that there must be something cheesy with my shut eye episode as the hadith of the Prophet can’t be wrong.

Now as you know, confusion leads to queries and investigation and I began to enquire about the Qailulah bounties and its effects. As I began to know more, the butterflies from my mind began to fly.

Generally, a third of our life is spent on sleeping \ snoozing unless suffering from a sleep disorder. Sleep and its architecture are just recently pondered over by the Neuroscientists but it has remained an important topic in the Islamic literature, even the sleep manners are dealt in detail (which needs another post). Sleep is considered as one of the greatest signs of Allah (SWT) to ponder over. 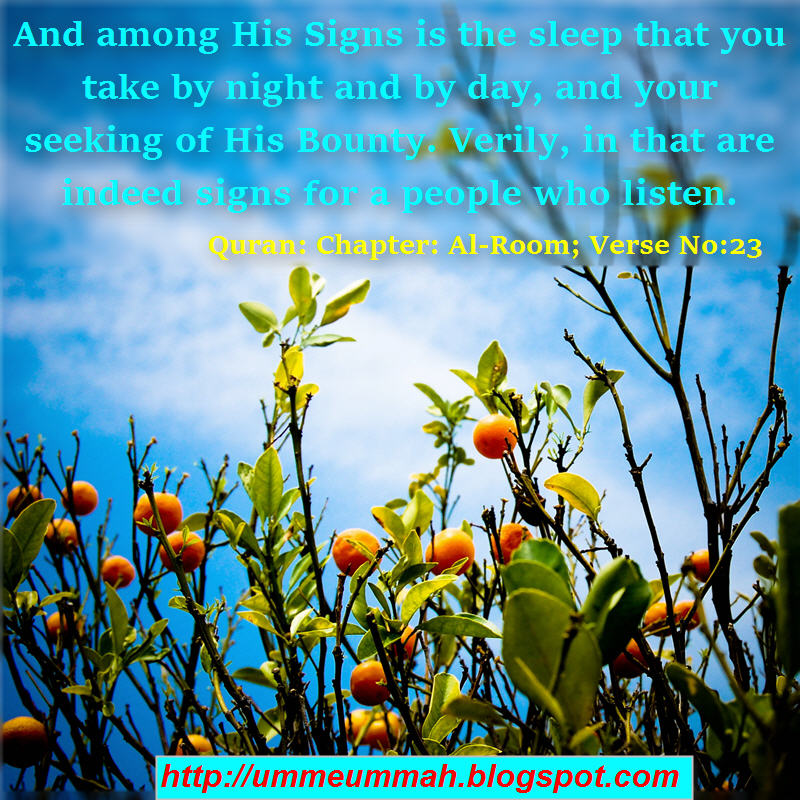 Midday napping (Qailulah) is also a cross-cultural practice. A Chinese company has recently implemented having a mid-day half hour sleep for its employees, feeling it is necessary, because it leads to increasing their productivity. This is as a result of the day being divided into two productive halves.

Recently Nap lounges have been set up in the corporate hub of Hong Kong for 15 min to an hour long duration. Sleep has the beneficial effects on the person of all ages. Recent studies conducted in University Burkley, Harvard and the University of Athens states that that a  midday nap boosts brain power, benefits mental health and decreases the risk of heart disease and helps in increasing intelligence.

But why am I not getting any of the aforementioned results? On the contrary, I was having a flop day with all my tasks eventually landing into the procrastination box.

Mid-day nap(Qailulah) is a healthy activity only if one is careful about the timings. I was fooled by the impression that longer my snooze, the more will be the benefits. Well, in reality, it is the opposite of it. The timings of the power nap(Qailoola) for most people is up to 30 minutes. It will allow the brain to refresh and rejuvenate and helps in memory consolidation. In 20 – 30 minutes nap, the person only enters in the light stage of the deep sleep and will be able to wake up early without any sleep hangover; but as the sleep time increases, the deep stage of the sleep has been reached which is difficult to wake up and vice versa.

4.IF THE NAP SCHEDULE IS NOT REGULAR……..

The uncertainty in the napping schedule and in the late afternoon can literally backfire. It not only disrupts the internal body clock but also acts as the precursor of various sleep disorders.

The point to be noted is that the Sunnah is not necessary to sleep but it can be fulfilled by lying down for some time to relax. This can be achieved anytime between 11 am to 3 pm.

Another profound benefit of Qailulah (short mid-day nap) which is the most rewarding is that it eases the offering of Tahajud according to the hadith: 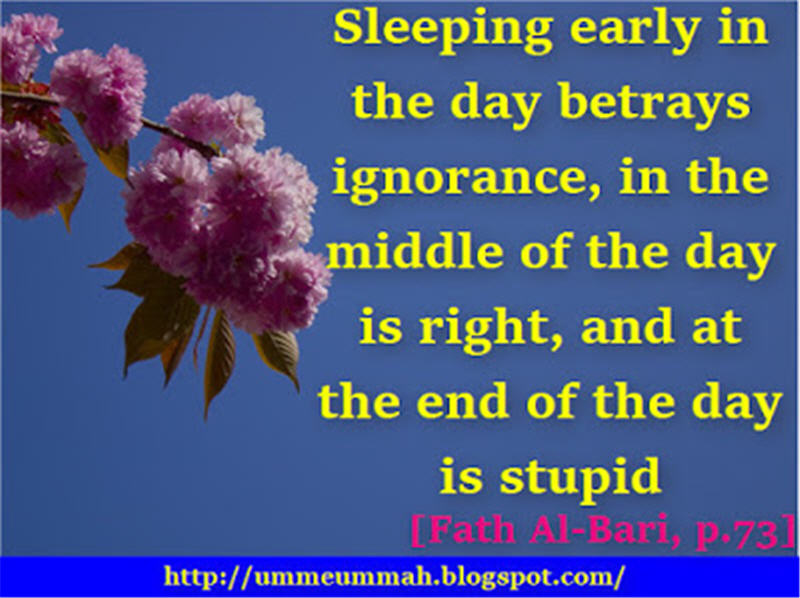 In Islam night doesn’t follow the day but rather the day is followed by the night, so if our night gets organized and well prepared more, the day itself bears more barakah.

Now as I know the wisdom behind it I am doing it with more sincerity and with the righteous intention of acting the Sunnah of our beloved Prophet, not merely taking the rest.

So Go Ahead, enjoy the benefits of MID-DAY NAP(QAILULAH) and also get the reward of acting upon the Sunnah.

Myda Tahir
Dr. Myda Tahir, being a physician blogger, health and fitness are my primary concerns. Trying to achieve the maximum level of fitness (only my close ones know my tummy size) is my ultimate passion and having a walk with my family is my all time favorite. Well, my ultimate vision of life is to be Nafah (benefit) to others which are also evident in my writings, educating and raising awareness among masses.
My only wish is to die (sounds scary?) as Satisfied and Happy  Muslimah(obviously in Medina).