Which of Your Lord’s Favours Will You Deny??

Home / Islamic Reflections / Which of Your Lord’s Favours Will You Deny?? 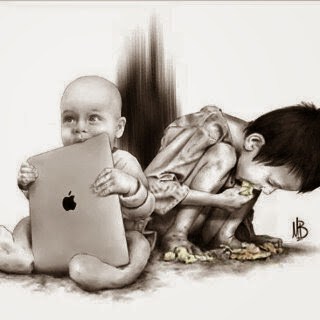 We tend to take so many things in our lives for granted; like how much Allah has blessed us. Not just blessed us but REALLY blessed us. We complain and whine over the small tests sent to us yet we forget about the people less advantaged than us. However hard your battle is, do know there are millions of people facing harder problems than you are. Keep reminding yourself of the people in Syria, Palestine, Iraq, Yemen; people who have never seen fireworks in their lives except the fire from bombs and grenades. Remind yourself of people in drought areas, people living in what they call a ‘house’ yet all rain pours in. Remind yourself of the homeless and the ones fighting for their lives in hospitals.