My heart skipped a beat! I pulled the brakes; once, twice, then thrice, but my car continued to skid until it stopped in the middle of the crossroad. I shut my eyes tightly. My hands started to tremble with fear. “So this is my end!” I thought to myself. I could sense my entire body shivering in anxious anticipation. My heart was pounding faster and harder than ever before. “So which car would hit mine first?” I reckoned. “The one approaching from the left seemed to be very fast.”  I waited to hear a bang, and then retrieved my eyes, gradually. I was flabbergasted to see that while the wheels of my car skidded against the sidewalk, and I was unable to control the steering tilting my car to the right, and was forced to stop in the middle of the intersection, the cars approaching from all three directions actually stopped! They were actually waiting for me to clear the road!

I regained my senses and control of the car and headed straight, while still retrospecting, what had just happened. This was my daily route to pick children from school; however it was my first time driving in snow, and definitely the first time ever, that I had experienced “black ice” in real. While I kept driving, with greater caution this time, towards my destination, the realization struck me that the intersection was actually a ‘STOP ALL-WAY’ one. So whichever car would reach the intersection first gets to turn first, SubhanAllah! Since I reached the intersection first, the other three cars were waiting for me to clear the intersection before they moved. Had it been a ‘STOP’ sign facing only me and the opposite road, definitely the car on the left would have hit mine with full force, and consequently the other cars coming from all directions would have followed the ill fate too. It could have been a devastating, atrocious and even fatal accident which didn’t happen, Alhamdulillah, by the will of Allah Subhanhu wa Ta’ala!

This kind of weather is common in Canada. However, for me it was the first ever drive in snow and first ever encounter with this kind of a situation. The remaining twenty minutes of drive to school was the one that I will never ever forget in my life! You could imagine the feelings I must be undergoing, after such an experience! There were tears in my eyes of gratitude, my body was shaking in fear, my heart couldn’t beat normally for a long time, there was a deep sinking feeling within, and my life was revolving in my eyes and head like a reel.

While driving I remembered a post on Facebook that had caught my attention the other day. It was about the state in which one would die, and what could be the implications of that in one’s Afterlife. The fact that I was going to the kid’s school, which is actually a Masjid (mosque) because Alhamdulillah they are both doing Hifz there, and that I was to reach there for Asr, hence I had Wudhu, also that as a routine I listen to recitation of the Qur’an in my car, so as to encourage my boys to revise it on our way to and from school, Alhamdulillah, I thought for once that it could have been a perfect moment to die. While this complacent though arose in my mind, I suddenly realized that shaitaan was playing tricks with me, because immediately at that point I recalled the hadith that:

“One of you should not wish for death because of a difficulty that has affected him. If he must [say something], then let him say,  “Allah, give me life as long as life is good for me, and cause me to die when death is good for me.”

And then of course, what a moment of retrospection it was! I hadn’t ever felt so close to being dead, before. My deeds, words, sins, actions – good and bad, everything was in front of me. Was I prepared for death? No! In the light of this hadith, no! Then why to even think like this?

I expelled the thought out of my mind, and while still shuddering, continued to drive; this time focusing on the recitation that was playing in the car.

Shaykh Abdullah Basfar’s effective voice and emotional tone reminded me of Surah Al Baqarah, ayah 243, which is translated as:

“Did you (O Muhammad) not think of those who went forth from their homes in the thousands, fearing death Allah said to them, “Die”. And then He restored them to life. Truly, Allah is full of bounty to mankind, but most men thank not.”

Subhan’Allah, the moment I realised the ayah that was playing I felt my entire body being overtaken by a strange feeling that cannot be expressed in words! Definitely, it is only He Subhanhu wa Ta’ala who can give death and life after death, as He wills and sees fit!

As my car stopped outside the mosque and I tried to step out of it, my tears wouldn’t stop. That day’s Asr Salaah was different from all the prayers that I have ever prayed so far. I was emotional, grateful, scared, overwhelmed, stressed, exhausted and with a mix of all these emotions, I couldn’t even concentrate on my salaah properly. I remember, while I was saying the words from my mouth, and my body was continuously shivering in gratitude and fear. When I said “Allahu Akbar,” I really meant it! When I fell in sujud, I cried like a little baby. I didn’t want to lift my head ever again! I wanted that moment to stop, and that feeling of the height of Emaan (belief) to sustain perpetually and stay with me forever!  I didn’t even realise and my silent sobbing changed into loud cries. When I ended my salaah and opened my eyes, I saw women staring at me, thinking I was in pain!

And yes, I surely was in pain! I had just been saved from the biggest loss ever. Alhamdulillah, Allah Subhanhu wa Taa’la had blessed me with another chance to live according to His Will and Wish. He had saved me from a disastrous accident, which could have resulted in some sort of major physical or mental disability, if not death! He had rung a ‘False Alarm’ very close to my ear, to make me realise that death could be awaiting me, on the next signal or corner of the road. My heart was aching and pounding and I didn’t know if it would ever feel normal again. What a great loss it had been, if without repenting, I would have gone from this world! This was a moment of realization! That day I begged forgiveness from Allah, like never before. On my entire journey back home, my lips moved incessantly, alternating between Alhamdulillah (All Thanks to Allah) and Astaghfirullah (I seek forgiveness from Allah).

Realizing Allah’s Merciful respite, that He Subhanhu wa Ta’ala had granted me with, I took this chance as a reminder to perform more righteous deeds henceforth insha’Allah. I was fully aware that on the Day of Resurrection, each and every part of my body, and each and every aspect of my deeds, would either become a ‘hujjah’ (reasoning) ‘for’ me or ‘against’ me. Did I even have a choice? Clearly, no one has a choice, yet we do not recognize this that Allah says in the Qur’an:

The moment I reached home safe and sound, with my kids Alhamdulillah, I pledged to myself to be a more obedient, grateful, better slave of Allah Subhanhu wa Taa’la, till the day I receive the true death alarm; or death itself … who knows? 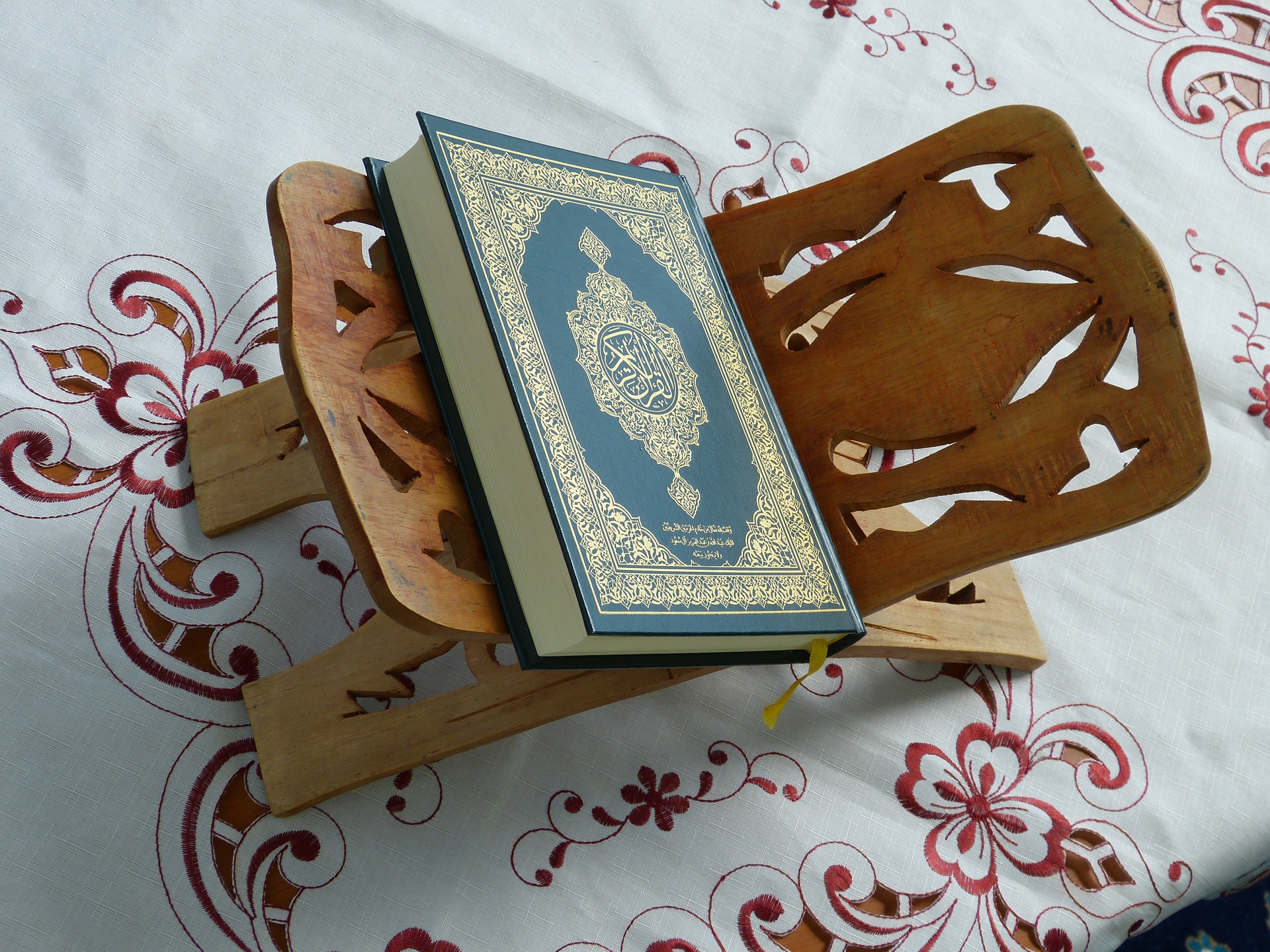 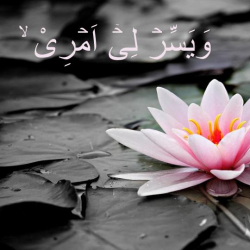