We Want The Best But Do We Really Deserve It

It is each of our aim to get the best. We want to live in the best residence. We want to buy the best car. We want everything in our possesion to be the best, including people and relationships. All these commercials highlighting the best features in their products makes us believe that we should only have the best.

It has come to me as an amazement to see people argue over what is best and what is not for hours. For instance, taking the example of iPhones and Android phones, people keep on discussing for hours over the social networks just to prove that what they like is the best. I mean what good would it even do to anyone if you succeeded on proving which is the best. Will it save the world from the ongoing crisis? Will it stop wars from taking place? Would poverty end by such discussions? Of course not. It is infact a useless activity taking up so much of people’s time which could be utilized for something more productive. 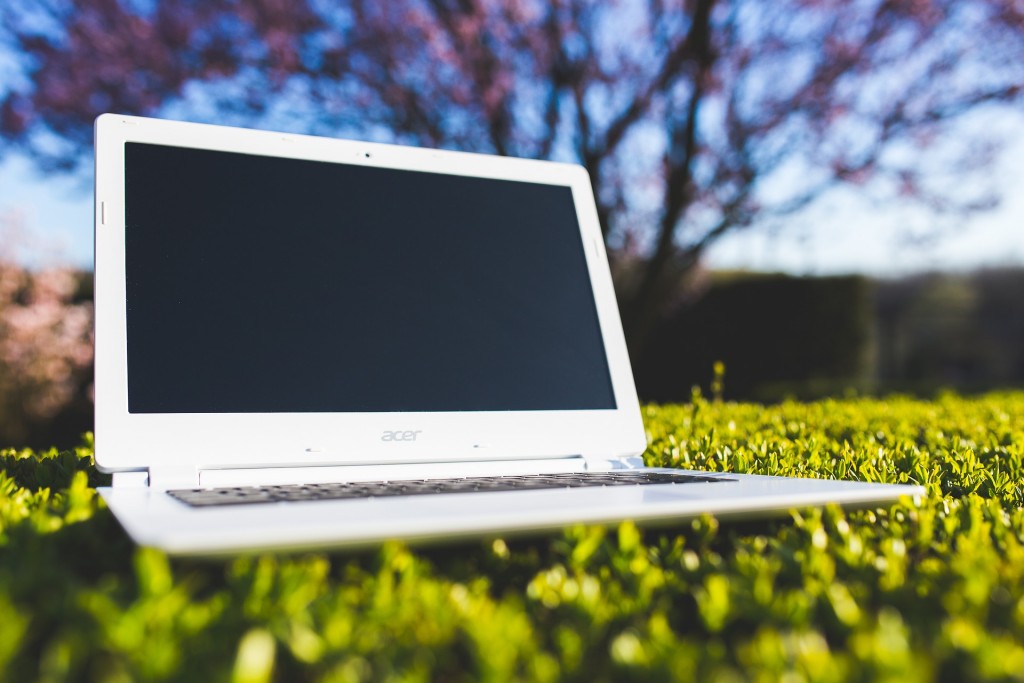 READ MOREOF WE WANT THE BEST AT AISHA’S WRITINGS

How to Teach Through Project-Based Learning

Flying With A Preschooler