There are many basic sunnah which are a part of every Muslims life. A good character makes a good Muslim and the action of a Muslim speaks louder than words.

Smiling is the best way of showing gratitude, it’s a good gesture. And gratitude is a attitude. Smiling is sunnah. And the best part about smiling is it’s rewarding in Islam. We all love smiling. It can make up anyone’s day. Our prophet peace be upon him smiled the most. Here are two simple Hadith on smiling.

Jabir bin Abdullah narrated that the Messenger of Allah said:

“Every good is charity. Indeed among the good is to meet your brother with a smiling face, and to pour what is left in your bucket into the vessel of your brother.”

Abu Wahb narrated that : ‘Abdullah bin Al-Mubarak explained good character, and then he said: “It is a smiling face, doing one’s best in good, and refraining from harm.”

Salam is sunnah. Salam is also a part of our daily lives. I feel Salam gives strength. It makes us feel connected to Islam. Salam is a blessing to ummah. Highlighting two small hadith here.

Al-Bara’ ibn ‘Azib said, “Part of the full greeting is to shake your brother’s hand”

Al-Bara’ reported that the Prophet, may Allah bless him and grant him peace, said, “Make the greeting common practice among you and you will be safe.”

Abu Hurayra reported that the Prophet, may Allah bless him and grant him peace, said, “You will not enter the Garden until you believe and you will not believe until you love one another. Shall I tell you something the doing of which will give you love of one another?” “Yes, Messenger of Allah,” they replied. The Prophet said, “Make the greeting common practice among you.”

Charity does not mean spending or giving off lump sum dollars or pounds. Charity is totally different from zakat. Islam is the most beautiful religion and Allah swt has made things soo rewarding and easy for us. ALHUMDULILAH

Abu Hurairah (May Allah be pleased with him) reported:

Messenger of Allah (ﷺ) said, “On every joint of man, there is charity, on everyday when the sun rises: doing justice between two men is charity, and assisting a man to ride an animal or to load his luggage on it is charity; and a good word is charity, every step which one takes towards (the mosque for) Salat is charity, and removing harmful things from the way is charity”.

Abu Dharr narrated that the Messenger of Allah said :

SUBHANALLAH these are few of my most favourite Hadith which are short, crisp and soo effective. It has depth deeper than the ocean. It makes me fall in love with Islam over and over again. Keep pondering 🙂 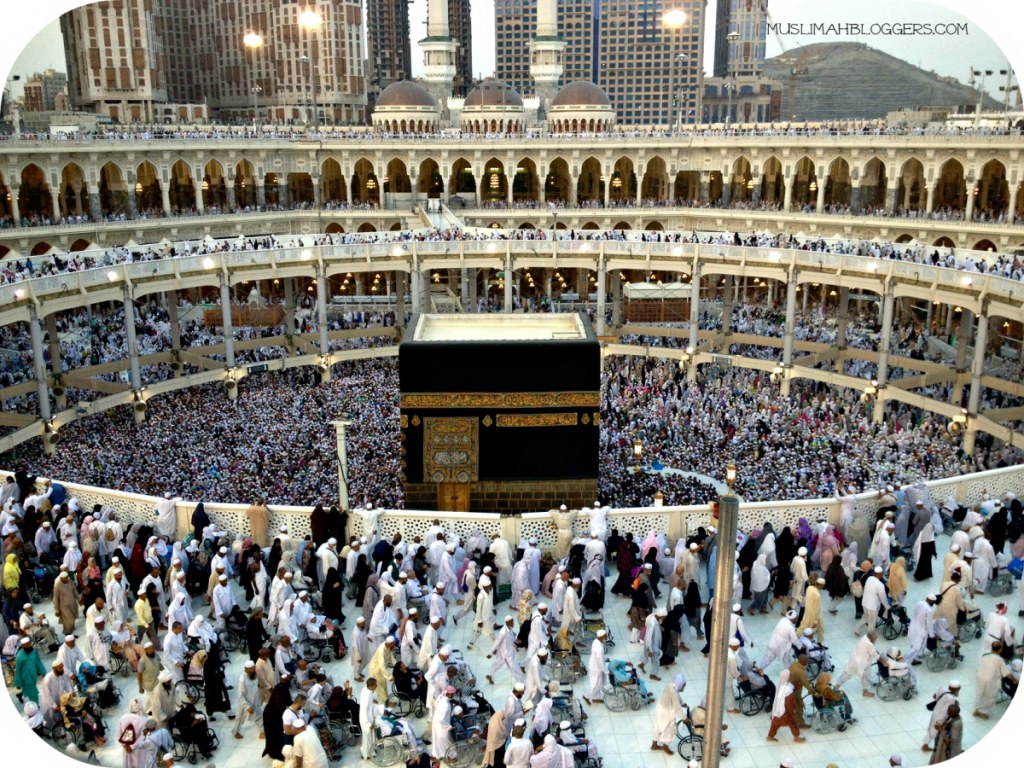