Do you know Shaytan?

The moment we think of shaytan or Satan immediately we think of evil, bad deeds, open enemy, hell etc. Literally shaytan means “rebellious” and it describes anyone who is disrespectful and seeks to divert people away from obedience of Allah. In general this term refers to Iblees, who is created from fire.

Shaytan is eager to mislead mankind. He hates mankind. He is hostile towards them because he is cursed and has been banished from the mercy of Allah due to is refusal to prostrate to tier father Adam as. So Iblees said to Allah “I will take an appointed portion of your slaves, verily I will mislead them” (Surah Nisa 4:118-119) Iblees knows his destination is the fire and he is eager to mislead and corrupt mankind, so as to increase the number of his followers. He hopes to take everyone with him to hell out of envy, hatred, kufr and stubbornness.

Little does shaytan know that he has no power to force mankind into committing sins. He has No power over the believers. He is able to gain control over those who accept his idea and follow him willingly. Shaytan cannot force mankind to do what he wants, he makes it look attractive to them. So blame is attached only to those who respond to him.

The best part is you can defeat shaytan. If a person is strong in his faith and observes the limits of Allah, he can defeat Shaytan. Adhering to the straight path which is the Quran and the sunnah in words and deeds is the greatest means of protection against shaytan.

The messenger of Allah (saw) said whoever says in the morning

“LA ILLAHA ILLAL LAHU WAHDAHU LA SHARIKA LAHU, LAHUL MULKU WA LAHUL HUMDU WA HUWA ALA KULLI SHAYIN KHADEER”  None has the right to be worshiped except Allah alone. He has no partners. To him belongs the dominion, to him belongs all praise and he is over all things omnipotent.

Has indeed gained the reward of freeing ten slaves and ten of his sins are wiped away and he is raised ten degrees and he has found a safe retreat from the shaytan until evening, similarly if he says in the evening, he will be protected until the morning. (Saheeh Ibn Majah) 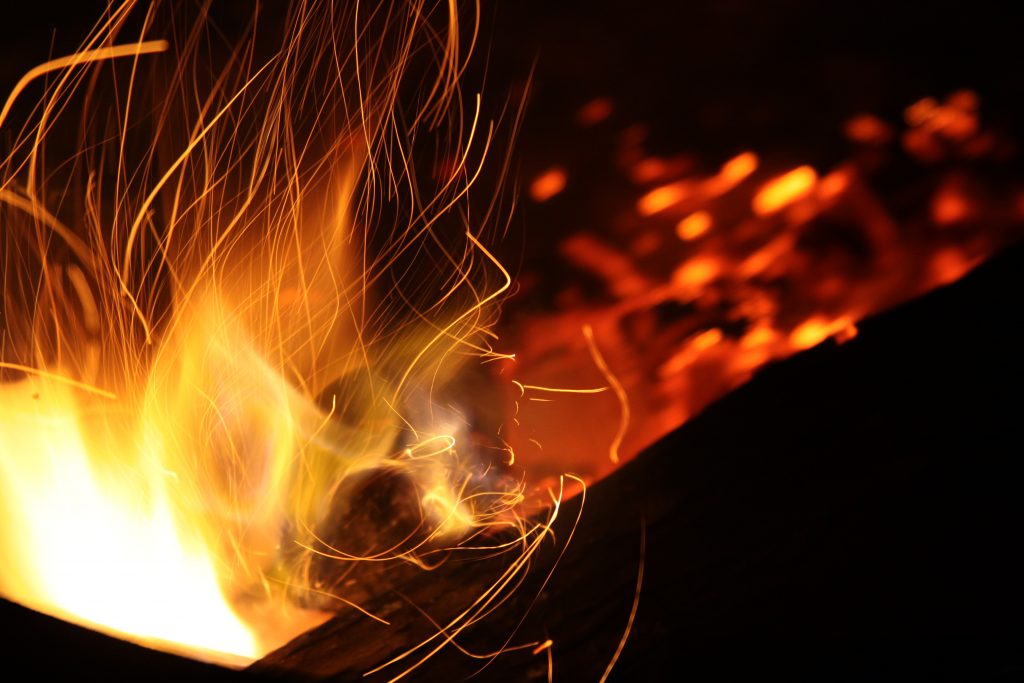