Despair not of the Mercy of Allah

Home / Islamic Reflections / Despair not of the Mercy of Allah 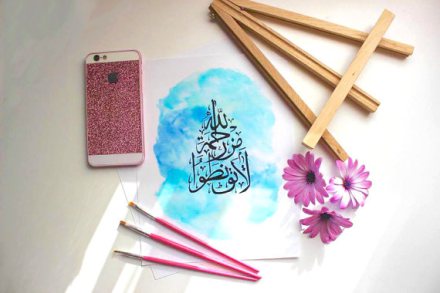 All praises and thanks are for Allah alone, we praise Him and seek His Help and Forgiveness.

Allah, The Al Mighty mentions in the Glorious Qur’an:
Say: “O my Servants who have transgressed against their souls! Despair not of the Mercy of Allah: for Allah forgives all sins: for He is Oft-Forgiving, Most Merciful.
(Surah Zumar: Verse 52)
Remember no matter how much you have sinned, you have wronged yourself, Allah is The All-Forgiving, Most-Merciful. Merciful than anyone in the entire universe. His Mercy is beyond imagination, beyond the most merciful person in this world – the mother of crying baby.

And what’s more greater is that His doors of forgiveness are always open. Everyone is prone to error. Everyone sins, but the best of people are those repent. As human beings, how many times have we held grudges against fellow brothers and sisters for little things. Sometimes, the bitterness still continues to taatunt us. Allah’s forgiveness and mercy is infinite times beyond our imaginations.