The term ummati basically means the ummah-which is us. There are so many thoughts which strike me when I think of UMMATI. If ocean was my ink and the land my canvas I would still be running short.

Our Nabi saw’s last sermon which was called out and addressed to us ummati, laid emphasis on brotherhood, salah, equality, hajj, beware of satan, taqwa, Quran, justice, right of women, to sum it all it is Islam the final divine secular religion of peace and truth and our prophet sallahu alaihi wasallam showed us the way of living and attaining jannah.

I was born and the azaan was called in my ears by my elders, it meant to walk on the straight path of success that is sunnah and now when I ponder upon my deeds thinking what tiny minute atom good have I done ? I am only shattered because I was blessed to be called UMMATI, without even been asked for it. Imagine someone gifts you a solitaire without you asking or wishing for it. How would you feel ? 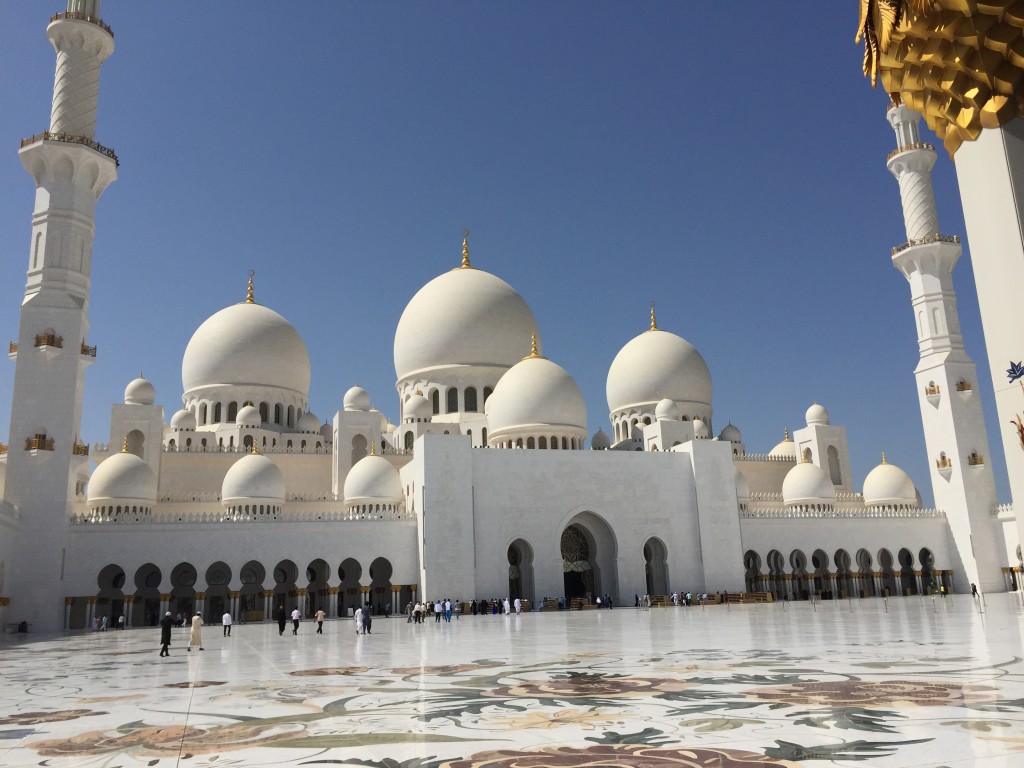 For us leadership means our own comfort with luxurious lifestyle but for our prophet sallahu alaihi wasallam it meant assisting and helping people until the limit even till the akhirat.

As an UMMATI it is must for us to read, the biography or life span of our last prophet Nabi sallahu alaihi wasallam. To realise what it is to be called UMMATI and to what we are taking for granted…

It’s never too late… Let’s start preparing ourselves for the Akhirat. Every sunnah fetches abundant rewards.

Ways to Destress Yourself During Examinations