All praise is due to Allah (swt), Lord of the worlds and May His peace and blessings be upon His final prophet and messenger, Muhammad (saw).

Often when a person is in distress, he loses hope in Allah ?. He believes the doors to freedom are closed on him and he has no way out of the situation at hand. He will extend his hands towards the people and turn to Allah (swt) as a last and hopeless resort. But the situation for a believing man or a believing woman should be different. 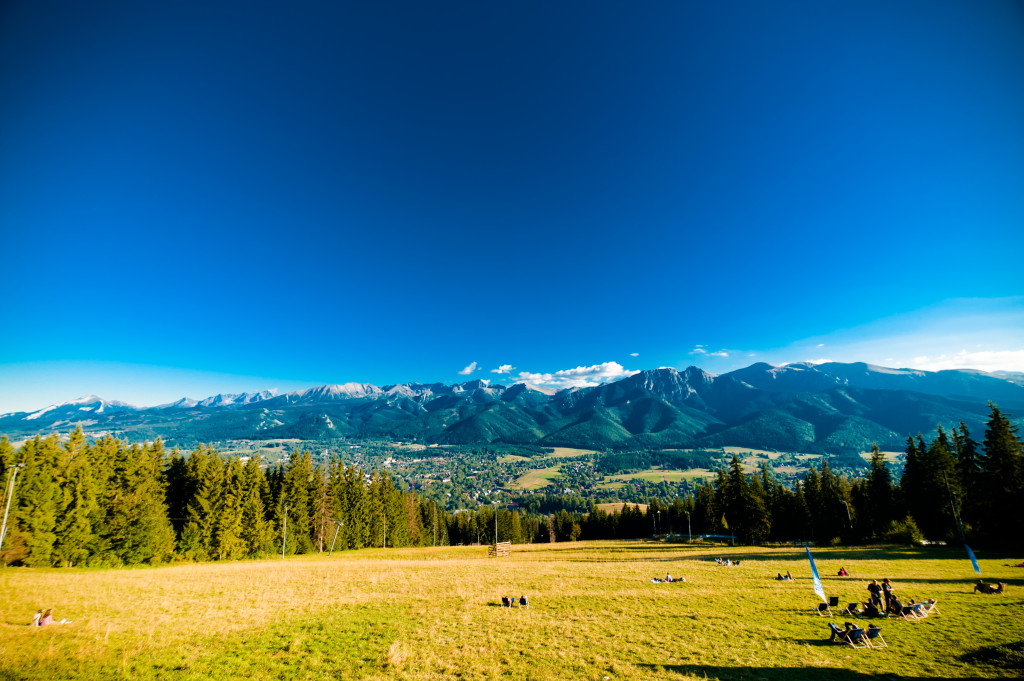 In a Hadeeth narrated by Ibn ‘Umar RA, Rasulullah once related a story to the Sahaba RA. He said, “Three persons of a people before you, were on a journey when they were overtaken by a storm and therefore they took shelter in a cave. A rock slipped down from the mountain and blocked the exit of the cave. One of them said: “The only way for escape left is to beseech Allah (swt) in the name of some virtuous deed.” Thereupon one of them supplicated, “O Allah! My parents were very old; I used to offer them their nightly drink of milk before my children and the other members of the family. One day I went astray far away in search of green trees and could return only after my parent had gone to sleep. When I had milked the animals and brought their nightly drink to them, they were fast asleep, but I did not like to disturb them, nor would I give any part of the milk to my children and other members of the family till after my parents had their drink. Thus, with the vessel in hand, I awaited their awakening till the flush of dawn, while the children cried out of hunger at my feet. When they woke up, they had their drink. O Allah! If You regard that I did it for Your sake, then please remove this rock so that we may see the sky.’ Thereupon, the rock moved a little but not enough to let them pass out.

Then the second man supplicated: “O Allah, I had a cousin whom I loved more passionately than anyone loves a woman. I tried to seduce her but she would have none of me. Until in a season of great hardship due to a famine, she approached me (for help) and I gave her one hundred and twenty Dinars on condition that she would have intercourse with me. She agreed. When we got together and I was just going to have intercourse with her, she pleaded: ‘Fear Allah (swt) and do not break the seal unlawfully’; whereupon I moved away from her, despite the fact that I desired her most passionately; and I let her keep the money I had given her. O Allah, if I did this seeking only your pleasure, then remove the distress in which we find ourselves.” Again the rock moved a little but not enough to let them pass out.

Then the third supplicated: “O Allah!, I hired some labourers and paid them their dues, but one of them left leaving behind what was due to him. I invested it in business and the business prospered greatly.” After a time, the labourer came back, and said: ‘O servant of Allah! Hand over to me my wages.’ I said to him: ‘All that you see is yours – camels, cattle, goats and slaves.’ He said: ‘Don’t play joke with me, O servant of Allah.’ I assured him: ‘I am not joking.’ So he took all of it, sparing nothing. O Allah, if I did this seeking only your pleasure, then relieve us of our distress.”

The rock then moved away, and all the three came out of the cave safe and sound.

READ MORE AT THE KATIBAH WRITES

Will This Hajj of Mine Be Accepted