We all grow with our children and as we teach them it becomes more of a learning process for us. Like the ancients say that the best school is mothers lap. I totally agree to it. A mother is the first teacher. And as mothers we feel totally responsible for teaching children Islam and in sha Allah nurturing them into an ideal muslimah/Muslim.

ALHUMDULILAH our daily chores if done with sunnah are soo rewarding. Every sunnah carries abundant rewards. Let’s start with the most basic one. It’s drinking water. Water is one of the greatest gift from ALLAH swt, and it’s the most common liquid on earth. Water ranks the top list of necessity. It’s a blessing from Allah swt. There are plenty of benefits related to drinking water. Drinking Water Helps Maintain the Balance of Body Fluids. Our body is composed of about 60% water. Water can help control calories. Beside these if we drink it with sunnah ways it will fetch us abundant rewards. 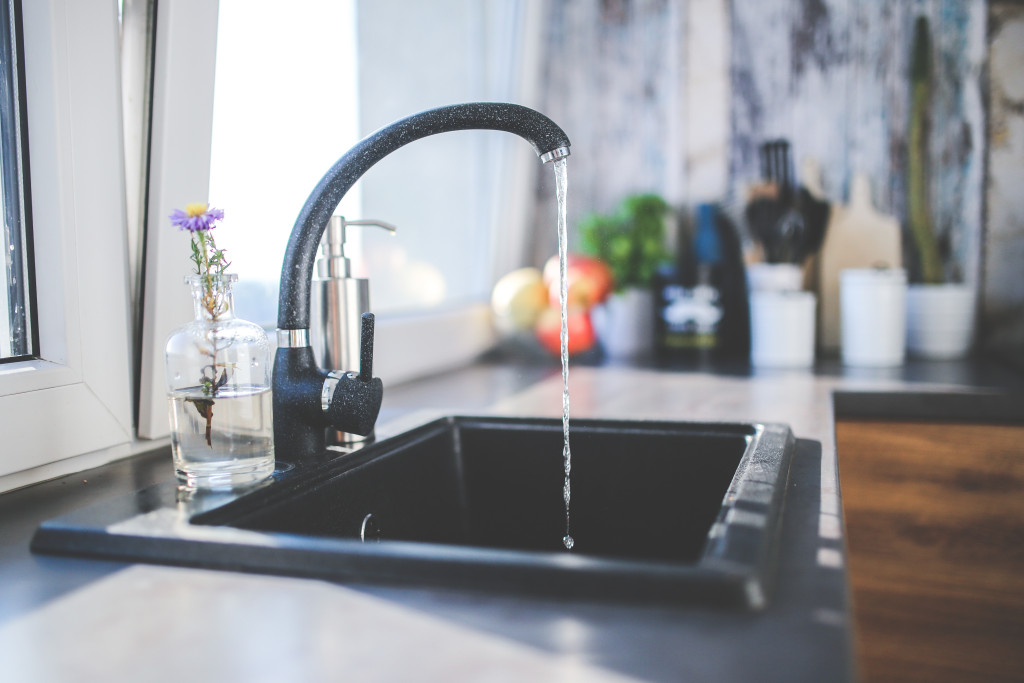 Drink in three sips and do not gulp water –

Ibn ‘Abbas (May Allah be pleased with them) reported: Messenger of Allah (saw) said, “Do not drink in one gulp like a camel, but in two or three (gulps). Mention the Name of Allah (i.e., say Bismillah) when you start drinking and praise Him (i.e., say Al-hamdu lillah) after you have finished (drinking).” [At- Tirmidhi].

Narrated Abu Huraira:
The Prophet (saw) forbade the drinking of water directly from the mouth of a water skin. Sahih al-Bukhari 5628

Simple basic points which shaitaan makes us forget often. It’s been scientifically proven that drinking water minus the sunnah ways causes harm:
Stomach damage : when we stand and drink water, it flows easily and in great volume down the food canal and splashes onto the lower stomach wall. Thus causing damage.

Kidney damage : water intake while standing lets the water pass through kidneys with a push without much filtration. This may cause impurities to gather in the bladder or in blood. Now kidneys ,bladder and heart are at stake.

It is not a sin if you don’t follow these sunnah. Neither it is prohibited or haram but always remember every sunnah fetches abundant rewards and we are doing it for the sake and love for Allah swt and our prophet sallahu alaihi wasallam. There are innumerable benefits linked to sunnah.

Narrated Kathir bin ‘Abdullah [and he is Ibn ‘Amr bin ‘Awf Al-Musani]: narrated from his father, from his grandfather that the Prophet (saw) said to Bilal bin Al-Harith: “Know.” He said: “I am ready to know O Messenger of Allah!” He (saw) said: “That indeed whoever revives a Sunnah from my Sunnah which has died after me, then for him is a reward similar to whoever acts upon it without diminishing anything from their rewards. And whoever introduces an erroneous innovation which Allah is not pleased with, nor His Messenger, then he shall receive sins similar to whoever acts upon it, without that diminishing anything from the sins of the people.'”
Al-Bukhaari (1637) and Muslim (2027) narrated that Ibn Mas’ood (may Allaah be pleased with him) said: I brought water to the Messenger of Allaah (peace and blessings of Allaah be upon him) from Zamzam and he drank whilst standing.

In sha Allah hope this benefits all.
IRUM IRSHAD FAVAZ