In the essence of a new year, I wanted to focus on a concept that could change our lives, our families and the communities that we live in. This article is a reminder to myself first before others, and if anyone feels offended or attacked I would like to apologize in advance. All that is wrong is from me and all that feels right and touches your heart is from Allah (swt)

A few weeks ago I was having a conversation with a member from my community and she expressed her concerns about a young couple in town who are on the verge of separating because the wife no longer wanted to be with the husband. The couple had just moved to the United States and were living with relatives as housemates. Recently after a few quarrels and arguments they took the decision to live separately. Rather than respecting this couples privacy their relatives were going around talking about this matter with people in the community. To make things worse, they began to plant assumptions in their own heads and in others about this young lady. They began saying that she was not a faithful wife; and that she simply married this man to come to America and leave him. The sister I was speaking to was furious that this woman would even think about using marriage as a means to come to America. Like many others in the community this sister failed to realize that speaking about someone’s personal life was not helping their situation. In response to several stories, rumors and controversies that have come about in my own community and in others I would like to share a few thoughts and concerns.

Without dignity, honor and self-respect we humans feel as though we amount to nothing. As believers we are to respect, and protect our own and our brothers dignity.

Abū a-Dardāʾ said: “Whoever defends his brother’s honor in his absence, Allāh will protect his face from the Fire of Hell on the Day of Resurrection.”

Speaking ill about an individual, a couple, a family or a community is not only going against the teachings of our beloved Prophet (pbuh) but it is also harming us in Duniya and in Akhira. When we expose a person’s faults, sins or mistakes we no longer have protection of our own secrets. When we disrespect, demean and speak ill about another being we must also prepare for something more evil to happen to us.

When the young couple became the new talk of town it really broke my heart that no one cared to put a stop to this nonsense. In fact people were adding to the fitnah and making it even more difficult for the couple to resolve their issues. Very few were actually concerned about their marriage, in fact almost everyone enjoyed the entertainment of watching someone’s family fall apart. What made me even angrier was the fact that everyone assumed that the wife had evil intentions, that her wanting to leave is not valid. It did not occur to anyone that this man could be abusive, that he might not treat her well? It could also be that they simply don’t feel attached? Or have a connection? It’s disappointing that we as a community constantly fail to support each other. That we fail to understand our unique struggles. Rather than coming to conclusions we add to the fire. 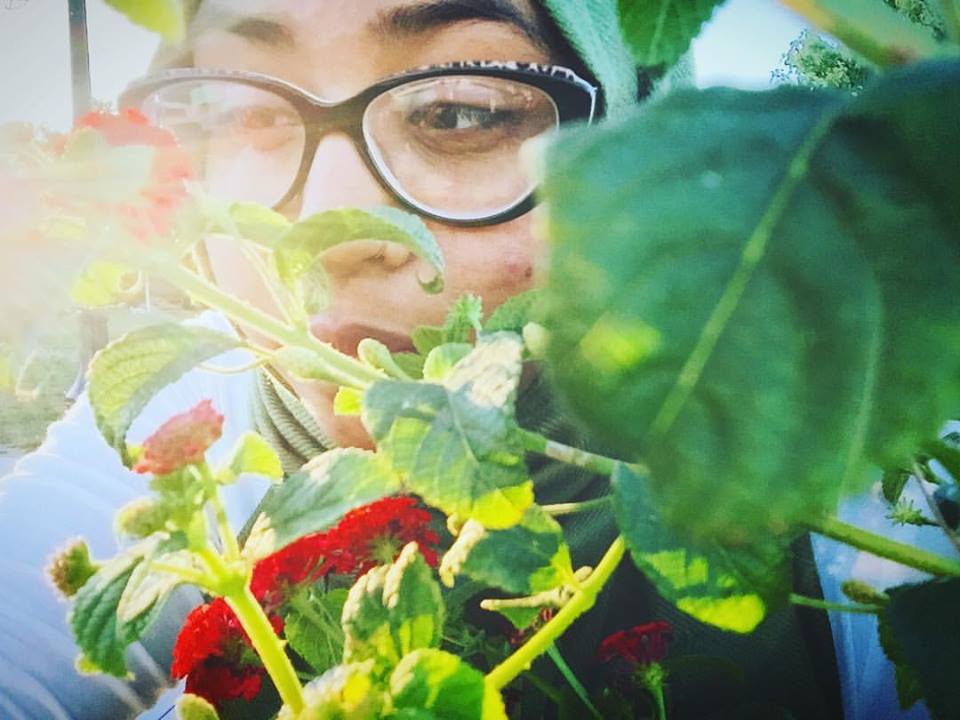 My dear brothers and sister let’s make it our resolution to change this habit within ourselves, our families and in our communities. The practice and normality of backbiting is scary, it’s the easiest most thoughtless form of sinning that we engage in almost regularly. At work, at weddings, at the masjid, online and on the phone, at social gatherings we are constantly speaking without thinking. We have no fear of what tomorrow holds, no fear of things going wrong on judgment day.

We all have dark secrets that we want to keep hidden, unknown and unseen in Duniya , Akhira and on the day of judgement. So for the sake of our own dignity it is important that we respect the dignity of others. And in hopes of having our own secrets we must assist others in keeping their secrets hidden. 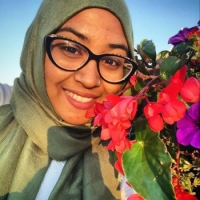 “The face that praises my soul”

Follow Me
Latest posts by Jabin Ahmed Ruhii (see all)

3 Health Habits You Must Develop NOW.