Alhamdulillah, being a busy mum of 3 and having completed her degree in Islamic studies and Arabic language along with an International diploma in teaching and training skills, Sabrina aspires to inspire the modern generation hoping for a better outcome Inshaa Allah! Blogging is her passion where she writes for different sites and magazines.. A Textrovert she calls herself but also is in the field of da'wah.. 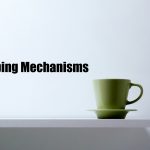 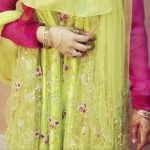 I Began With Not Hating My Body