The Pursuit Of Knowledge In The Islamic Ethos

Home / Featured Writer / The Pursuit Of Knowledge In The Islamic Ethos

“Recite: In the name of thy Lord who created man from a clot. Recite: And thy Lord is the Most Generous who taught by the pen, taught man that which he knew not.” (Quran, 96:1-5).

The first verse that descended on Prophet Muhammad (SAW) was Iqra, meaning, “read”. Through this command the Qur’an urges mankind to think, ponder, reflect and acquire knowledge that not only liberates the soul from the servility of disbelief and superstition, but also brings it closer to God and his creation. It was narrated that Anas bin Mâlik said: The Messenger of Allah said, “Seeking knowledge is a duty upon every Muslim”. Rasulullah (SAW) commanded knowledge upon all Muslims, and urged them to not only seek it as far as they could reach, but to also seek it at all times. This great impetus in Islam for the human pursuit of knowledge shaped in more ways than one the Muslim Ummah and its civilization.

From the moment of its inception, the entire Muslim civilization revolved around the idea of knowledge as an objective to attain and a tool to use to further its interests. “To be a Muslim is to be deeply entrenched in the generation, production, processing and dissemination of knowledge. Moreover, the concept of ilm is not a limiting or elitist notion. Ilm is distributive knowledge: it is not a monopoly of individuals, class, group or sex: it is not an obligation only for a few, absolving the vast majority of society; it is not limited to a particular field of inquiry or discipline but covers all dimensions of human awareness and the entire spectrum of natural phenomena.” (1)  In the Islamic Ethos, knowledge—much like justice—is one that is distributive in nature. According to the worldview of Islam, a just and equitable world cannot be achieved without ensuring first that knowledge is broadly and easily accessible to all segments of society.

Muslims created great libraries, supported the development of every department of science and literature, and laid the foundations of modern astronomy, chemistry, and physics. They named the stars and built astronomical observatories. They invented algebra, introduced Arabic numeral and arithmetic, improved geometry and trigonometry, and collected and translated old Greek mathematical and astronomical works. They established many universities and organized a public-school system. Thus, the production, advancement, and dissemination of knowledge became an essential aspect of Muslim life both at a collective and individual level.

Under the Abbasids, Muslims formed the vanguard of civilization. The Muslim world became the unrivalled intellectual center for science, philosophy, medicine, and education. It is during this period that Darul Hukama (House of wisdom) was established in Bagdad. Founded by Harun-ar-Rashid, it was not only dedicated to the production and preservation of knowledge, but also to its dissemination throughout the Muslim World. Darul Hukama was divided into two main sections; one focusing on research and the translating of the various works, and another section related to the collection and housing of books in a sort of grand, centralized library.

Libraries particularly, gained a special place in Muslim societies who saw them as public goods. “Central libraries were completely at the disposal of the public; as such they were truly public libraries, open to individuals from all backgrounds and classes who were invited to use them, to read and freely copy any manuscript they liked.” (2)  While not open to the general public, private individual libraries were however available to scientists, philosophers, researchers and writers (Ma’rouf, 1968). As such, libraries became an integral part of this project of public enlightenment central to the national character of the Ummah.

“There was no city of importance without at least one of these treasure houses of literature. Their shelves were open to every applicant. Catalogues facilitated the examination of the collections and the classification of the various subjects. Many of the volumes were enriched with illuminations of wonderful beauty; the more precious were bound in the embossed leather and fragrant woods; some were inlaid with gold and silver. Here were to be found all the learning of the past and all the discoveries of the present age, the philosophy of Athens, the astronomy of Babylon, the science of Alexandria, the results of prolonged observation and experiment on the towers and in the laboratories of Cordoba and Seville.” (3)

Throughout the Muslim world, several “Houses of Knowledge” (Darul Al-Ilm) were established in the 9th and 10th centuries in cities such as Mosul, Basra, Shiraz and Rayy to resemble that of Darul Hukama in Baghdad. Successive higher learning institutions were later established throughout the Muslim world. Universities such as Al-Azhar in Egypt (the oldest university in History), the University of Karaouine in Morocco (the world oldest degree-granting university), as well as the University of Timbuktu in Mali produced a whole new slew of scientists and thinkers who elevated human knowledge to unparalleled heights.

The great intellectuals who came out of this Muslim scientific and intellectual effervescence included Ibn Rushid (Avicenna) the encyclopedist, great polymaths such as Ibn Sinna, Al Khwarizmi, Al Biruni, Ibn al-Haytham and Ibn Sahl. Giants in theology and philosophy such as Ibn Ghazali, Ibn Miskawayah the historian- philosopher, Ibn khaldun (the founder of what is known today as sociology), and of course Ibn Naubakht and Ibn Ishaq, the renowned translators, who were also entrusted with the organization and maintenance of libraries.

“By the 10th century, Cordoba alone had 70 libraries, the largest of which had 600,000 books, while as many as 60,000 treatises, poems, polemics and compilations were published each year in Al-Andalus.” (4) The library of Cairo housed more than 100,000 books, while the library of Tripoli is said to have contained as many as three million books, before its destruction during the crusades. (5). The production of knowledge was such, that even with the ransacking and destruction of the Library of Bagdad by the Mongols, and the destruction of Tripoli’s library by the Crusaders, “the number of important and original works on science by Muslim scientists and thinkers that have survived is much larger than the combined total of Greek and Latin works on science.” (6)

“Islam’s deep urge for knowledge and its elevation of scholars and writer to exalted positions brought about the sophisticated book industry and libraries that flourished in the Muslim world within two centuries after the death of the Prophet (PBUH). The libraries were to be found in almost every corner of the Muslim world. Indeed, the whole of Muslim civilization revolved around the book. Libraries (royal, public, specialized, private) had become common and bookmen (authors, translators, copiers, illuminators, librarians, booksellers’ collectors) from all classes and sections of society, of all nationalities and ethnic backgrounds, vied with each other in the production and distribution of books.” (7)

The collection and dissemination of knowledge to enlighten the minds and souls of mankind is one of the greatest gifts Islam bequeathed to all future generations. While sound politics and economy are often mentioned as indispensable to the proper development of any nation, the Muslim civilization proved that the production of knowledge and its proper use is just as vital to societal growth. 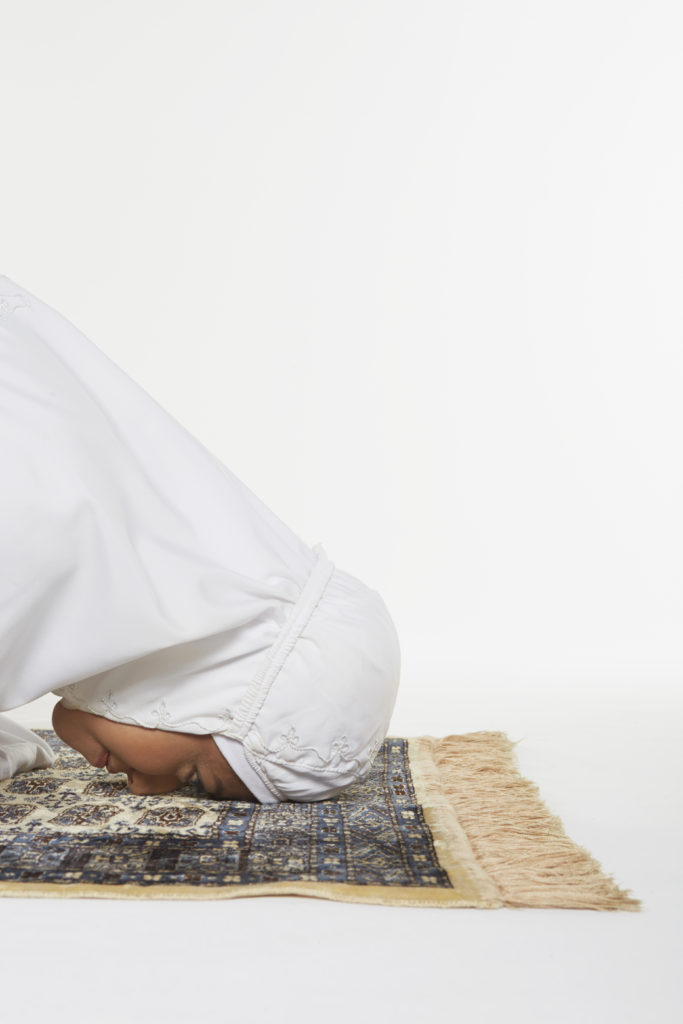 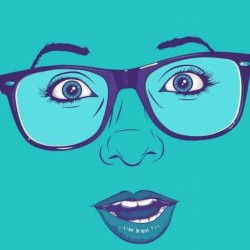 Deka Omar
Deka Omar is a PhD candidate presently working on her doctoral degree in Sociology. Her main area of expertise is political sociology, with a keen interest in Political Islam, and Khaldunian theory of state formation. As a proud member of the Geek demographic, and a lifelong Trekkie, she also enjoys writing about a wide scope of topics ranging from politics, to literature, and all things geek related.

High Expectations from your Spouse?