The Need for Good Islamic Fiction

Do you know what almost everyone likes? We like to have fun. We like to enjoy things. And I’ve never met a person who doesn’t enjoy a good story. Whether via reading, hearing or watching some form of entertainment, we all like to take pleasure in a good story.

Now, we can read the Quran, we can read about the prophets and the sahaaba – and, of course, we should! But in addition to that, wouldn’t it be great to be able to pick up a book from a store about Muslim people who live in the same time as we do? Wouldn’t it be great to relate to the characters in a book as they speak about reading salaah or fasting, or falling in love in a halaal way?

Yes! Of course! Because it’s nice to be able to put yourselves in the shoes of a character and empathize with their story. But in the case of a large amount of mainstream fiction, that’s hard to do for a Muslim – because there are things which are normalized that are simply not allowed in Islam.

I have only been reading Muslim fiction for a month or so but I’ve been thoroughly loving the experience of having protagonists in stories who react the ways that I would and do things the way I, as a Muslim woman, would do them.

In the past, the books I read emphasized how different I was from the characters. And, like most young adults, I wanted to fit in and belong. So, instead of continuing to reject ideas such as boyfriends and partying, I began to imagine myself in those kinds of situations. Because sins like lying and unsupervised co-mingling didn’t have characters batting an eye, I found myself forgetting that there was anything wrong with those things. And, at an impressionable age, that is incredibly dangerous. If there is no reminder that certain actions are sinful, it is possible to forget and fall into so-called little sins because you’ve seen others behaving that way.

So, it’s true. Representation is important. Having good role models in fiction is essential. The Muslim fiction market is growing every day as more and more Muslims gain the confidence to put pen to paper (or fingers to keys) and share their work.

But these brave, wonderful authors get very little exposure. It’s rare to find their work in mainstream stores – most often, they public using social media websites such as Facebook or WordPress and rarely manage to get their work published or released via traditional means. For now, all we can do is continue to share Islamic fiction with people that we know and, as a market begins to grow, perhaps we’ll soon find Islamic stories occupying shelf space in the book stores we frequent. 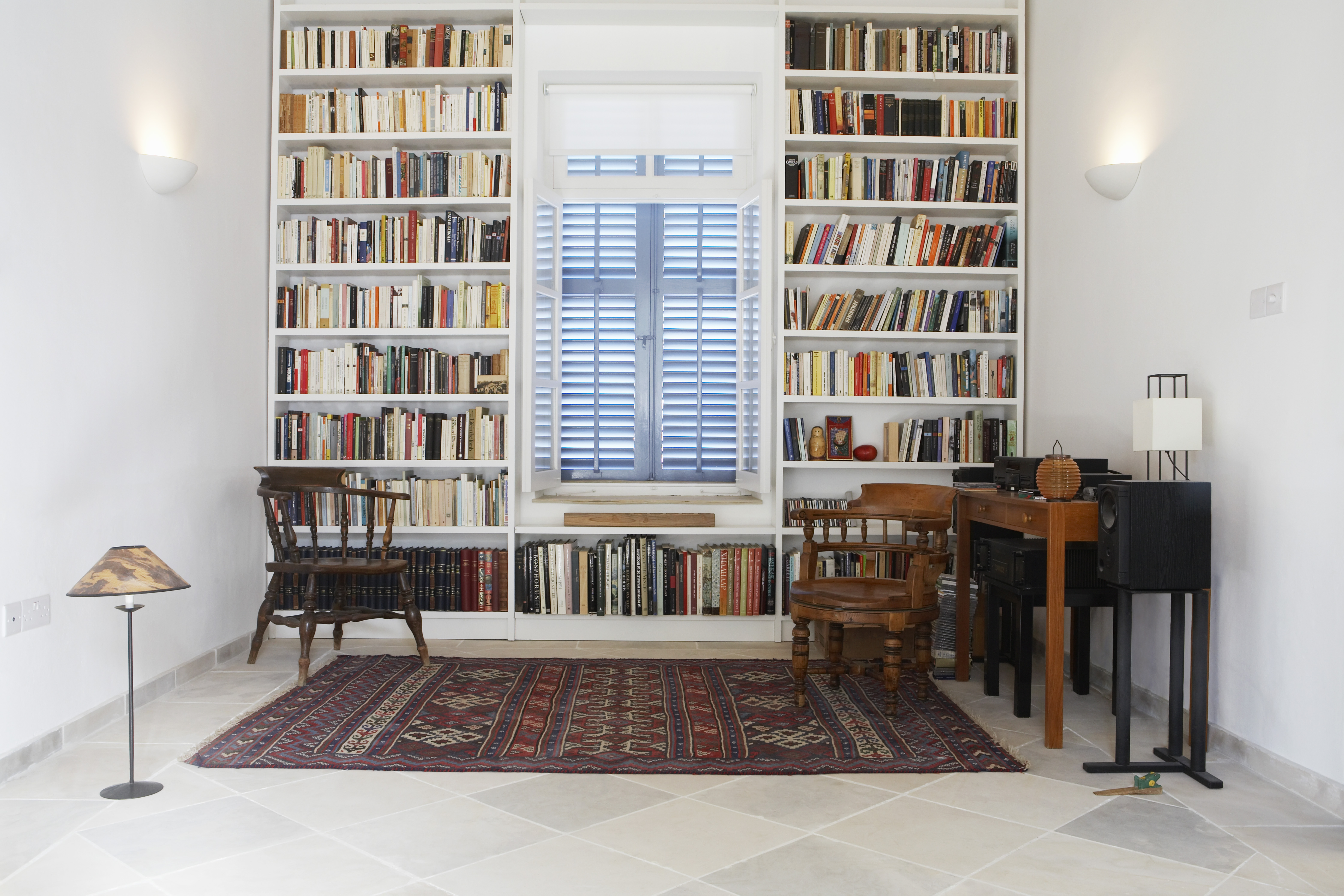 Follow Me
Neymat Raboobee
Neymat Raboobee is a South African author, editor, and cat lover. She writes about issues she's been witness to in the community she grew up and still resides in and is passionate about teaching through fiction and writing the stories that people don't like to talk about.

Follow Me
Latest posts by Neymat Raboobee (see all)