Surviving the Flu with a sick self and sick toddler

As much as the cold Chiberia winter gets to me, as soon as we are relieved of it, along comes “spring” or should I say “flu” season, with all its glory and shameless pollen flying about everywhere, getting into people’s noses and messing with their sinuses. Yes, we have all been there and we all hate it. The dreaded allergy season when everyone we know is either sneezing or coughing the remains of winter away, and all the while trying not to disrupt any daily routine and activities.

Although I have always been sick during this change of seasons, somehow having a little one has made it ten times harder. One would think it would be easier to handle the LOs because they don’t go out much or are too tiny anyway. Wrong. Its them who get the worst end of the season. And moms like me who only believe in traditional medicine (read honey, lemon, and ginger ONLY) probably suffer harder than the rest.

My LO was sick with flu after a period of molar eruption two weeks ago and let’s just say these two wees got the best of me especially since I caught on to his flu in the second week. Let me share that the first few days when my sinuses were blocked to the core and all my nose could feel was the crap it held inside, it made me cry and writhe in agony both for my LO and myself especially since I hated even moving around or getting up from bed. Fever and cough made it worse. Did I tell you the first two, three days were the hardest? Its the worst feeling in the world when you get sick and are unable to care for your LO. Worst, worst, worst feeling ever.

So here are some things I tried to shoo away the flu monster while waking up every day and hoping it would magically disappear before completing its timeline of two weeks:

1. Keep LO and myself hydrated. This was easier for the toddler than myself because frankly I have a hard time sipping liquids when my throat itches and bothers me. Luckily LO did not give me a hard time and kept his fluid intake intact.

2. Listen to the Quran’s recitation and made LO also listen to it because yes I am one of those silly people who still believes that it holds the cure to every disease. Even flu.

3. Regularly give LO and myself doses of Amish honey. I don’t know if it makes a difference using regular branded honey or the Amish one we use, I just know honey helps. So I mixed it in my tea and LO’s hot milk, and it helped. 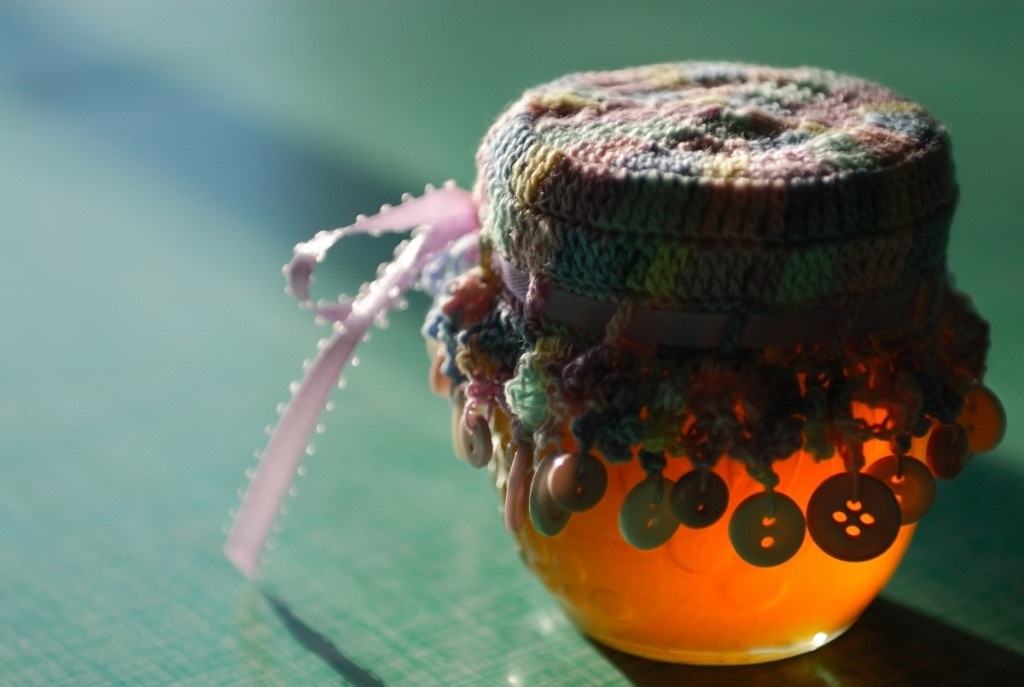 4. Drastic times called for drastic measures, like a Vicks steam. Its as simple as mixing Vicks in a pot of water, boiling it, putting your head on the pot while covering it from outside air, and simply inhaling the steam. I just did it once because I did not have the stamina to keep repeating but it helped incredibly, even if it lasted shortly. Since holding the LO on a boiling water pot was harder, I let the shower steam up for a while and made him sit in it for his steam session, and it pretty much had the same effect on him, i.e. opened up his sinuses and snot flow. Of course if you can afford to be a bit fancy, the same can be achieved using netty pots or commercial steamers.

5. Forced myself to stay out of bed even when my head felt like it had ten tons of rocks blocked inside. This was the first time I had to do this since the LO required me to stay out of bed and I must say it helped me recover sooner than previous times when I preferred to stick to my sick bed. Maybe its because laying in a sick bed keeps you exposed to germs more, or maybe switching rooms and being out and about forces the body to stay in active fight mode and resist getting sicker.

6. There were times I felt like breaking down and giving up, crying, and wishing it was someone else but me in this position but self psychotherapy sessions helped to believe otherwise. I made myself believe that I had to get better sooner for LO and I did.

7. Always kept LO’s health before mine which is why he only took a week to recover while mine lasted at least two weeks (the cough still has its remains).

So there’s my little tale of survival. I expect it to get harder as more LOs keep arriving but I will still be adhere to these tips because a.) I probably wouldn’t know any better by that time either, and b.) what’s a mother got to do when she’s sick? You got no option to afford being sick. The whole system depends on us after all! 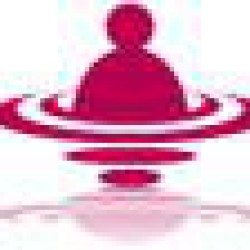 Hg 2Hd
Duniya checklist: MBA check, work experience in corporate America check, blissful family check, full time homemaker/wife/mommy check, making time for myself check.
I write, for sharing my life experiences, my thoughts, beliefs, for leisure, and just because it gives me peace of mind, has done so ever since I can remember. Faith is an integral part of all aspects of my life and thought process and I have always been lucky that it is always by my side. I hope to change lives by any little or big way possible through writing. If what I write touches one person and makes them think then I think my work is done.

photo credit: Uncle Ernie asked his bees to make us some honey… via photopin (license)